We are delighted to announce that the 5th Southport Whisky Festival, celebrating the 5th Anniversary of the Southport Whisky Club, is to be held on the 19th and 20th August 2022 at Remedy Churchtown and The Mash!

Get your ticket for Festival Saturday

We were delighted to have some of the biggest names in whisky joining us at the festival! 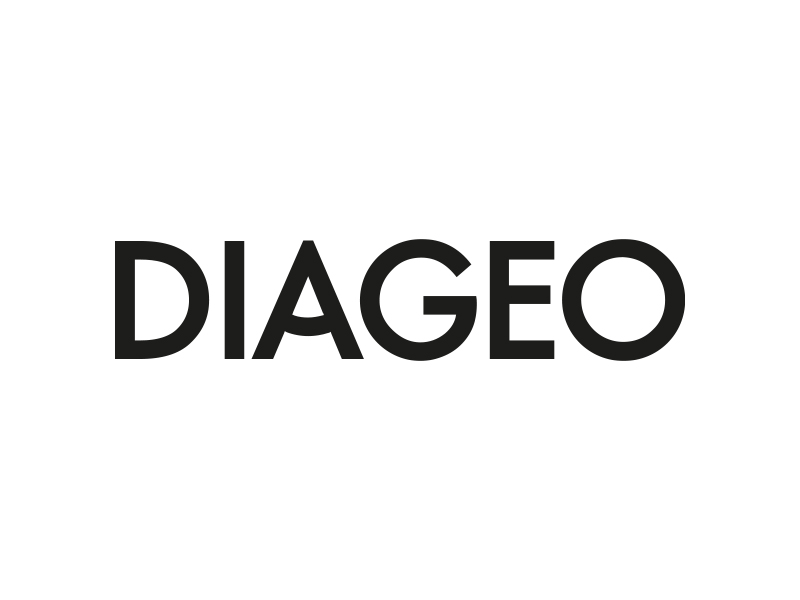 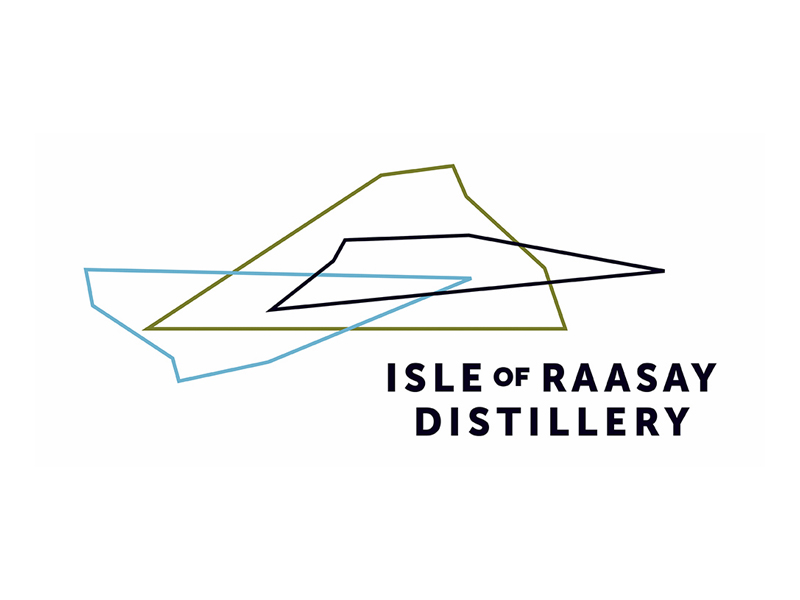 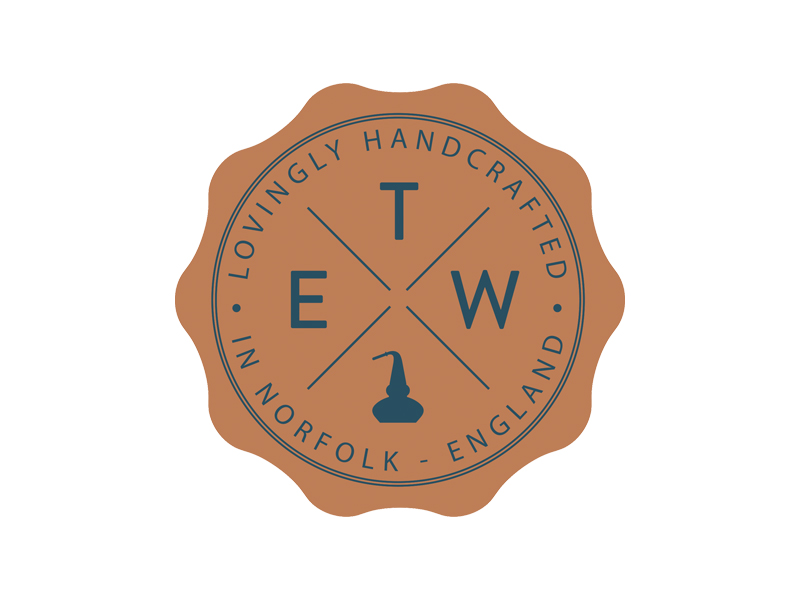 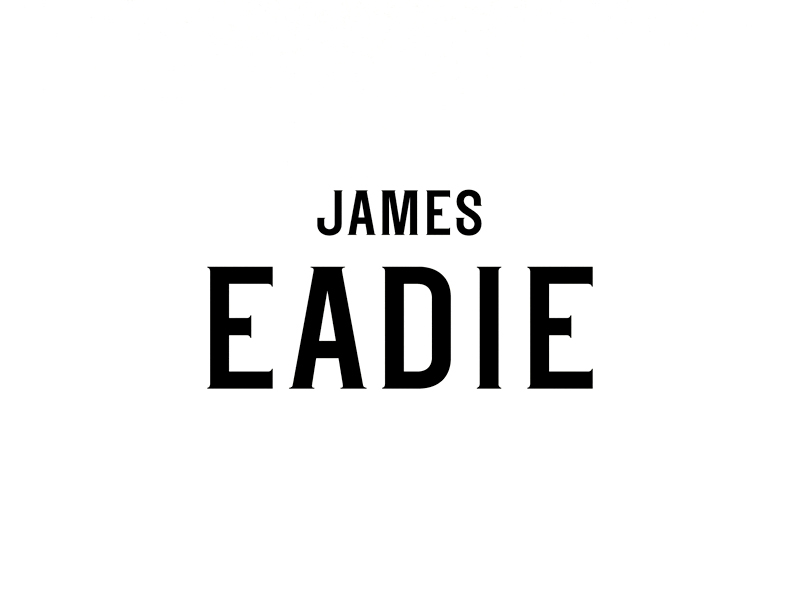 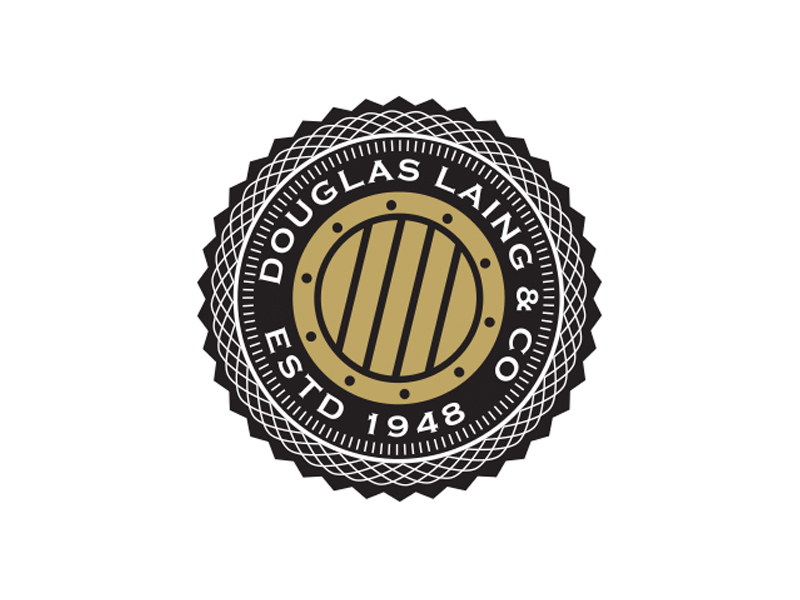 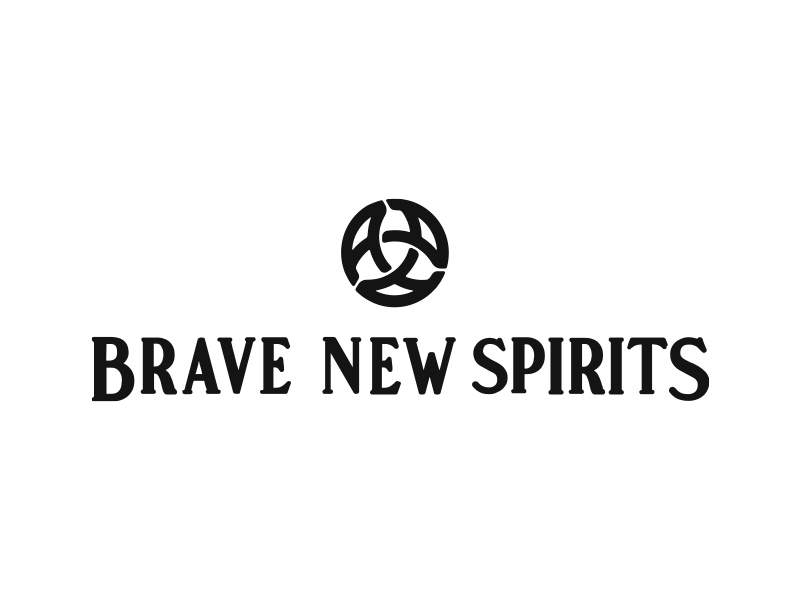 Join us on Festival Saturday at Remedy Churchtown, 2pm – 6pm

A Festival Lunch will be available at Remedy Churchtown on Saturday 20th August. There are 3 sittings available, limited spaces in each.

As for previous festivals we're working hard to secure some festival exclusive bottlings!

We are delighted to present bottlings from Glen Scotia, Tobermory and Arran. More coming soon!

Huge thanks to the team for all their hard work behind the scenes to turn the idea of the Southport Whisky Festival into a reality...

Ringleader, the brains behind the festival and the guy who makes things happen.

Peter Hunt (You need it doing, Peter's your man)

When not creating great software, I love drinking whisky, cooking curry and travelling to India. Ideal job is CTO (Chief Tasting Officer) for PaulJohn in Goa.

Enthusiastically trying to share his love of American Whiskey. Also, chief liaison with all the American whiskey importers and distributors.

Lives to be creative. Huge fan of Glen Scotia and Caol Ila